What is the General Assembly?

The General Assembly is the legislative body of the Associated Students of Michigan State University. The Assembly is comprised of college-elected representatives from the degree-granting colleges, as well as representatives from the Council of Racial and Ethnic Students (CORES), Council of Progressive Students (COPS), and major governing organizations (Residence Hall Association, Fraternity and Sorority Life Councils, etc.)

General Assembly meetings are open for any students to join and listen, as well as to public comment, no prior sign-up required. You can find when they are on the calendar below. Elections to join the General Assembly occur each spring semester in the month of April. Should there be an opening to fill a vacancy, an announcement for appointments will be made known on the home page of the ASMSU website.

If you have questions about the General Assembly, please contact the Vice President for Internal Administration at vpia@asmsu.msu.edu.

Interested in proposing a bill? Fill out the form below! 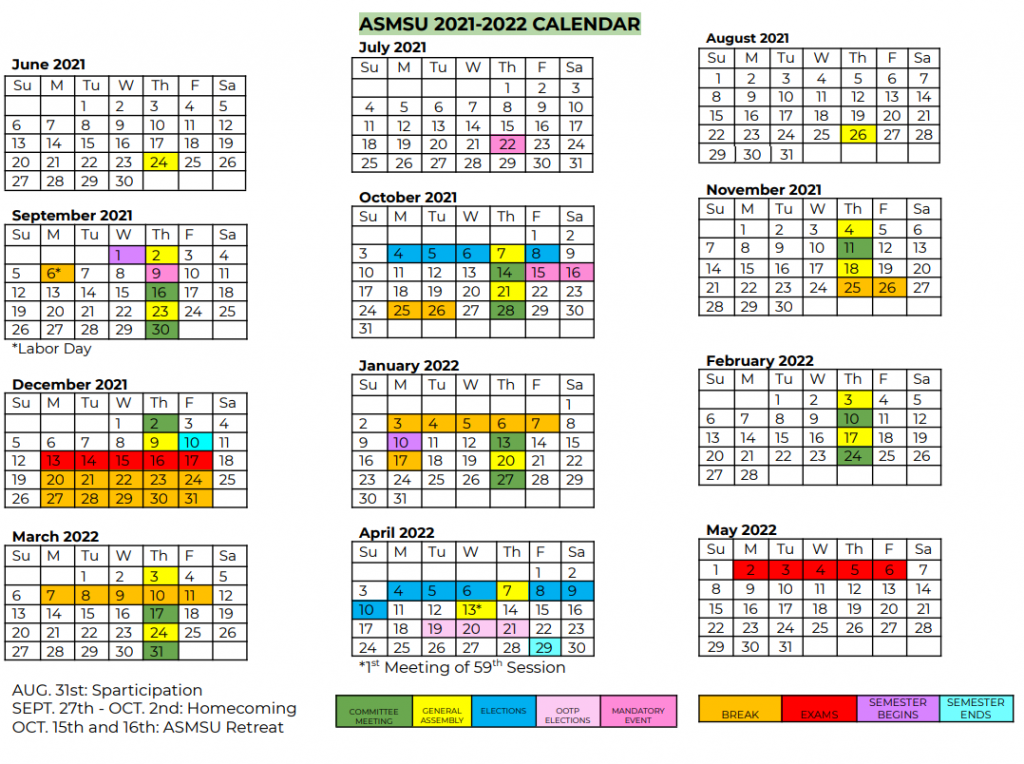 Residential College in the Arts and Humanities

Alliance for Queer and Allied Students

Council of Students with Disabilities